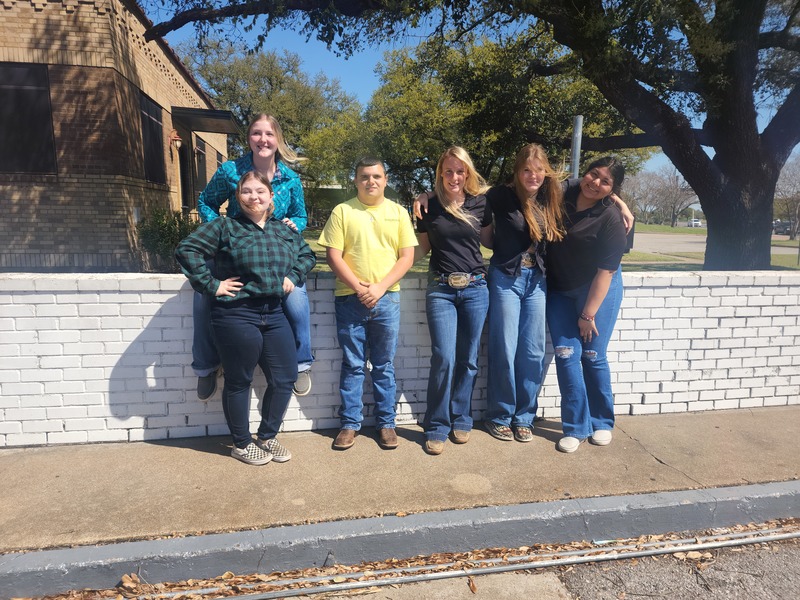 As their FFA advisor, I am extremely proud of them! There were several mornings this spring where we were up and gone by 5 am, traveling all over the state of Texas, Studying any chance they got between all other events ... Their dedication to continuing their Agriculture Education outside the classroom is astonishing!