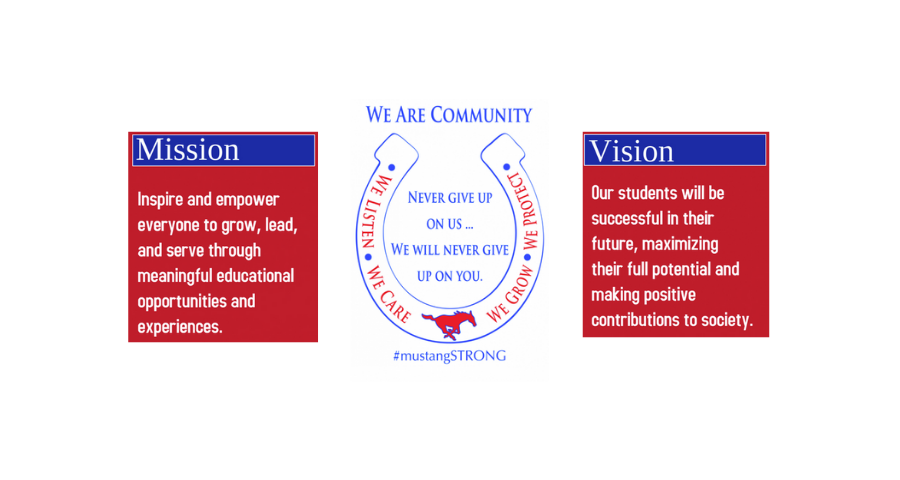 Tuesday night the Nixon-Smiley boys basketball teams traveled to take on the Ro-Hawks from Randolph The JV came up on the short end of a 41- 25 deficit. The Mustangs were led in scoring by freshman Kade Dixon, sophmore Joseph Humphries and sophmore Daylon Perales. Each of them scored 7 points respectively. The game was close throughout, but unfortunately Randolph was able to extend the lead at the end. The Varsity played a hard fought game, but came up short 57 - 46. The Mustangs were led in scoring by senior Zac Perez with 16 points and senior Jesse Riojas with 15 points. Nixon led over Randolph at the end of the 1st quarter 12 - 11. Even though Randolph was able to extend the lead the Mustangs kept coming back and fought to the very end of the game. The next game for the Mustang will be this Friday as Nixon-Smiley will host Stockdale. The JV game will start 5:00, and the Varsity will start around 6:00. #MustangStrong

Last night, the Lady Mustangs hosted the RoHawks from Randolph. The JV squad suffered their first setback in league play. The Varsity squad followed up with a huge 58-27 win over the RoHawks. The victory improved the Lady Mustang's record to 4-2 in district play. The Ladies will travel to Stockdale on Friday with the JV starting at 5:00 and the Varsity to follow. Please come out and support your Lady Mustangs!

Last night our Mustang basketball teams traveled to San Antonio to play Greater Hearts Monte Vista in a district 26 - 3A contest. Our mustangs were victorious in both games. The junior varsity led by Freshman Kade Dixon's 22pts and sophomore Kevin Zavala's 8 won by a score of 51 to 24. The varsity had outstanding performances from several mustangs. It was a total team effort. The Mustangs had 4 players with double figure scoring as well as an outstanding defensive performance from senior Jayden Brassell. The final score was 53 to 42. The Mustangs are 2-1 in district play. The JV is 3-0 in district play. The Mustangs will host Marion on Friday, January 8th. JV will start at 5pm with the varsity to follow. Hope to see you there! Great Job Mustangs!